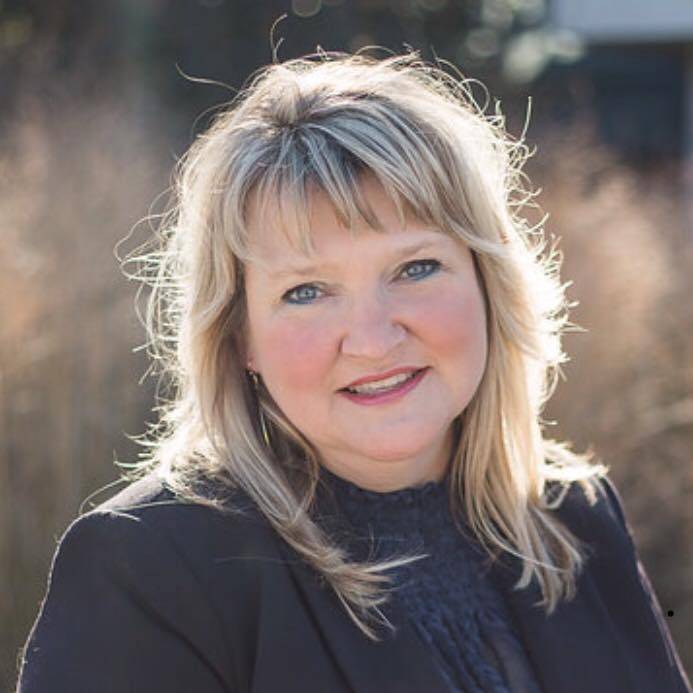 Schedule an obligation free tour to see this property

A nice price adjustment!!! Take another look now!. Attention creative developers...being offered is 2.93 Acres of C-1 zoned property, with improvements, and with approximately 314' of road frontage along the highly traveled General's Highway. Catch those commuters headed to and from NSA, Fort Meade and EPA and all points North to Rte 97, plus the general population. This area is greatly under served. Some permitted uses includes grocery stores, restaurants, coffee shops, delicatessen, convenience stores, adult day care, child care center, Professional Offices and much much more. A creative theme would be so fitting since this property backs up to the old Annapolis & Elkridge RR tracks (now removed) and is near the original Gott's Station, one of the many train stops such as Beth Gap, Iglehart Station, Crownsville Station and the Waterbury Station and many more along it's trek north. This property consist of three parcels which in aggregate make up the 2.93 acres. The Improvements on the site are used by the owner, a custom home builder, as an office for his business. Buyer to do own Due Diligence. Traffic count shows as ADV of 19,240. The site is 150' from the signalized intersection of Hearld Harbor Road and General's Highway. Motivated seller! The seller will consider renting back during the developing process.

Your information WILL NOT BE SHARED, SOLD, or RENTED to anyone.

Please let me know how can I help you.